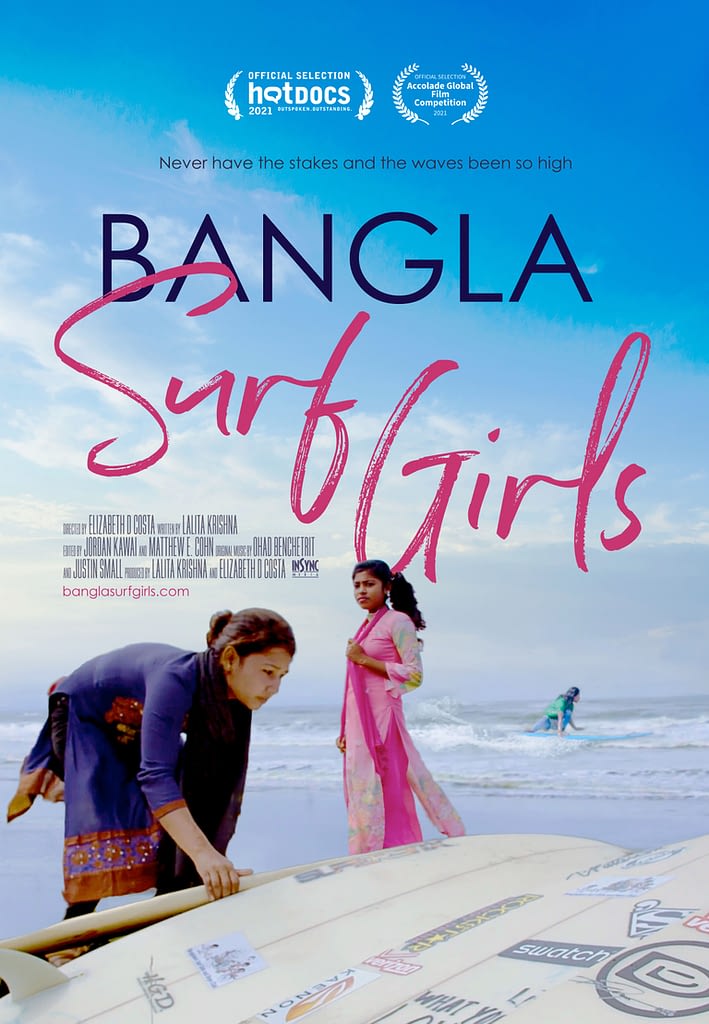 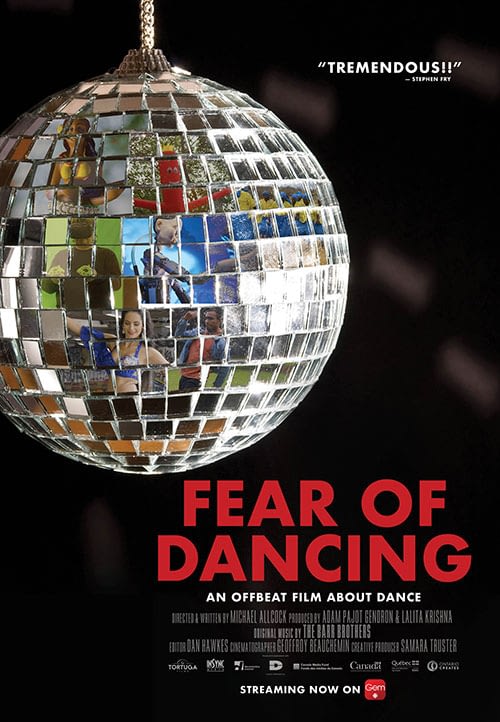 The Don Haig Award recipient is decided upon by a jury of independent producers and is given to an outstanding Canadian independent producer with a feature-length film in competition at the Festival. The Award recognizes creative vision and entrepreneurship, as reflected in their body of work and their film in the Festival, as well as a track record of the mentoring emerging Canadian filmmakers.

In Sync Media is an award winning TV and Interactive Content Producer based in Toronto, Canada. Our immersive stories with strong characters have often been the catalyst for social change. We also support our films with apps, websites and social media strategies to enhance and extend the documentary viewing experience.

InSync Media has a number of new projects in the pipeline and an extensive library of completed productions. The topics range from compelling stories about the power of one person to change to world to the universal craving for chocolate. In Sync Media’s Digital and Social Media platforms aim to inform, entertain, inspire and motivate the viewer.
About InSync Media